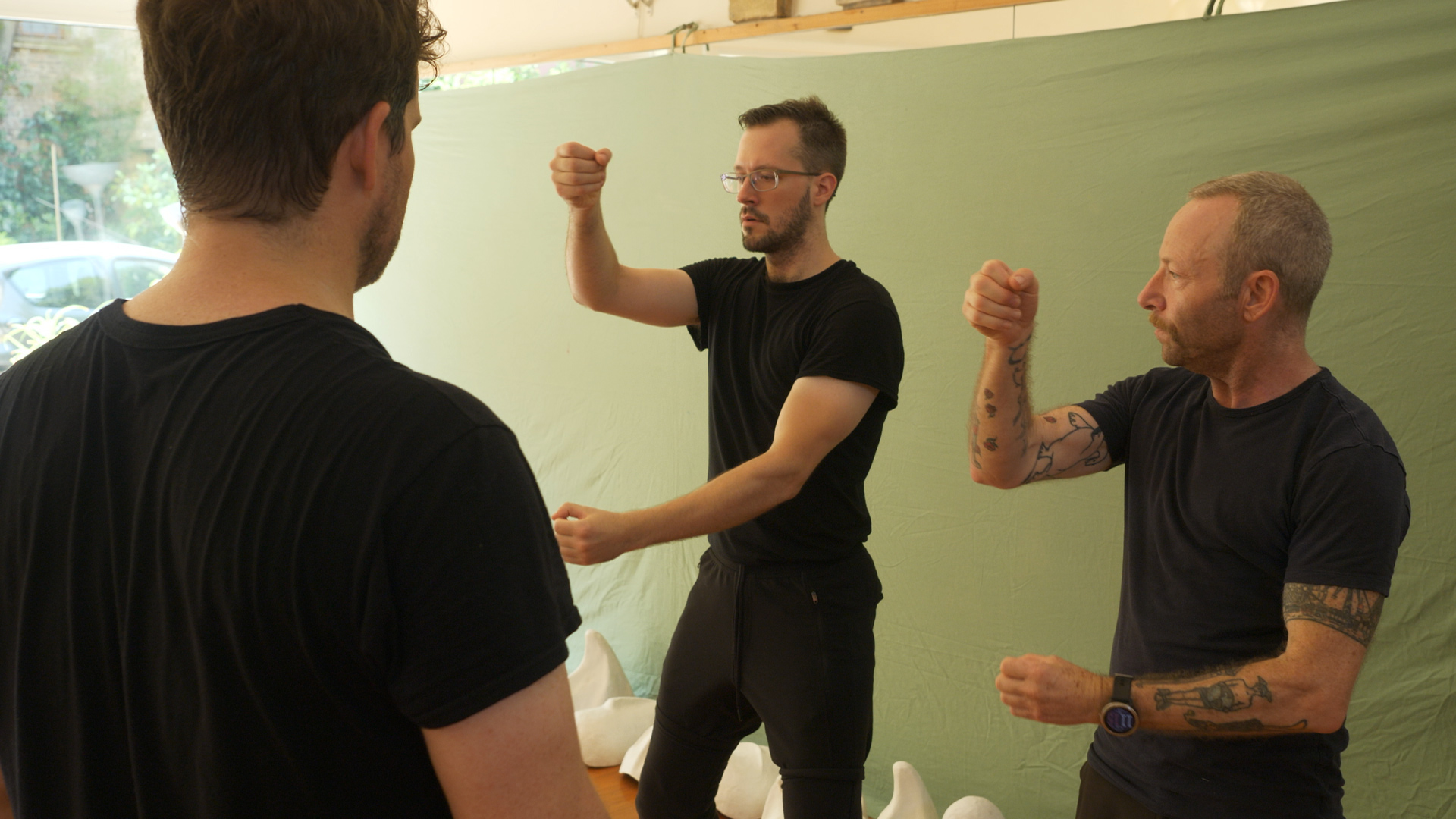 We are always moving. Always have been and always will be. Everything moves…forever. Each movement is in movement. My goodness! Where to start? In order to create something extraordinary we have to start with the ordinary. Obviously. If we want to climb the stairs we need to be downstairs. Obviously. And so…

GLORY TO THE BANAL!

If we look at what we see all the time, what can we realize and then learn? In fact, everything. It is all there before our very eyes. So we will explore the everyday: our gestures, our actions, our reactions. But is awareness enough for an artist? How does this awareness become an art? Good question.

The fact is, however, that if your art maintains a direct link with the world that is recognizable and identifiable by all, then your art is accessible to all. That does not mean that it is simple to understand. No. Accessible. We all wrap presents but have you seen the works of Christo and Jeanne-Claude? We all dance but when I see the choreography by Pina Bausch I am speechless. Who can’t play a guitar? But listening to Django Reinhardt I cannot move let alone tap my feet!

After the exploration of the ordinary we will study our actions and see how a particular action can lead us to a style of acting. And this is for you artists! Comedy, clowning, dramatic text work, melodrama, commedia dell’Arte, tragedy…

So we will make use of styles to see how the artist can function from observation, through analysis, to devising new works. And all this has nothing to do with our opinions. In fact the most important part of this workshop is the postponement of the formulation of our opinions. And that is not easy. Come and see! 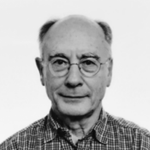 Of English origin, but of Belgian nationality, he began his career as a secondary school teacher in London. There he follows his first mime workshops, inspired by the work of Marcel Marceau.
He later becomes a pupil of Desmond Jones. He then attends the Ecole Internationale de Théâtre Jacques Lecoq in Paris in 1976.
After the school in Paris, he is part of a troupe, Les Hurlus, an original theatrical and musical creation company. A few years later he returned to Jacques Lecoq’s school to attend the pedagogical year together with his fellow student Emmanuel Gallot-Lavallée. At the end of the pedagogical year, in 1982, Jacques Lecoq asked him to work as a teacher at the school, where he remained until the year 2000. After Lecoq’s death, he left the school, he held seminars of various kinds in many countries and assisted directors from the point of view of movement. In fact, his specialty is the analysis of movement, which is the basis of his method. “To know how each of us works and does things, the only way is to explore how everyone does it. A kind of: Do like everyone else and if you are different we will see”.